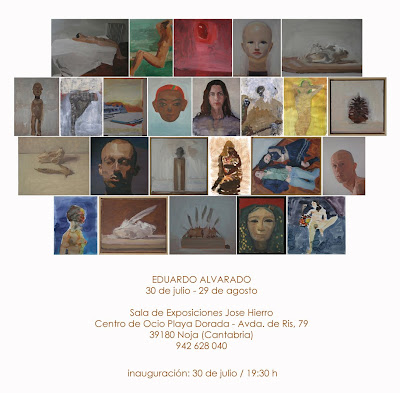 Marin Marais (1656-1728) was a French composer and viol player. He studied composition with Jean-Baptiste Lully, often conducting his operas, and with master of the bass viol Monsieur de Sainte-Colombe for 6 months. He was hired as a musician in 1676 to the royal court of Versailles. He did quite well as court musician, and in 1679 was appointed "ordinaire de la chambre du roy pour la viole", a title he kept until 1725.
He was a master of the basse de viol, and the leading French composer of music for the instrument. He wrote five books of Pièces de viole (1686-1725) for the instrument, generally suites with basso continuo. These were quite popular in the court, and for these he was remembered in later years as he who "founded and firmly established the empire of the viol" (Hubert Le Blanc, 1740). His other works include a book of Pièces en trio (1692) and four operas (1693-1709), Alcyone (1706) being noted for its tempest scene.

As with Sainte-Colombe, little of Marin Marais' personal life is known after he reached adulthood. Marin Marais married a Parisian, Catherine d'Amicourt, on 21 September 1676. They had 19 children together.

Marais and his music were featured in the film Tous les matins du monde (1991), an atmospheric, meticulously imagined life of Monsieur de Sainte-Colombe. Marais' music figured prominently in that film, including his longer work Sonnerie de Ste-Geneviève du Mont-de-Paris (1723). A recording of the Sonnerie performed on a Fairlight synthesizer was used in the cult classic film Liquid Sky.
Publicado por Eduardo Alvarado en 14:07 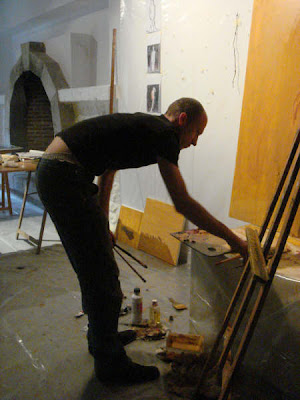 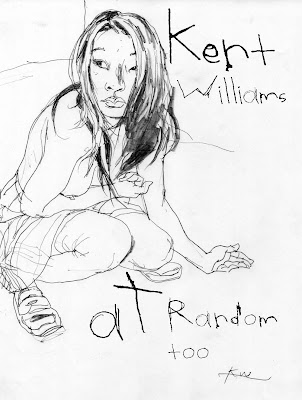 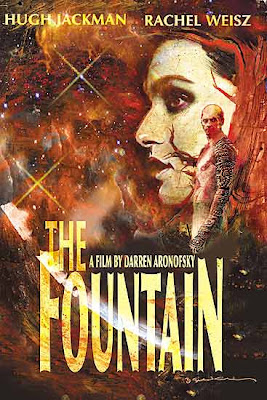 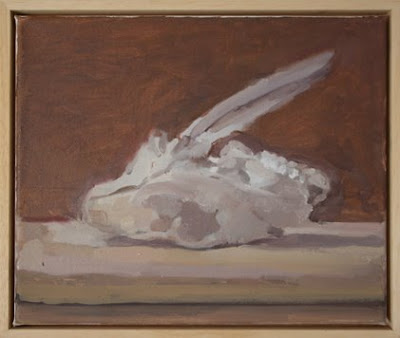 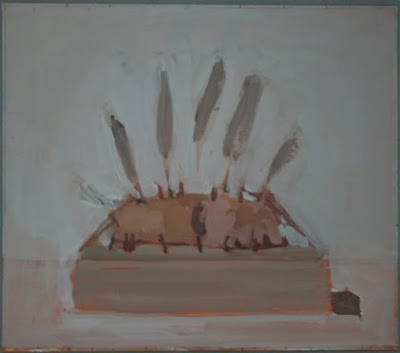 THE VISUAL JOURNALS OF BARRON STOREY 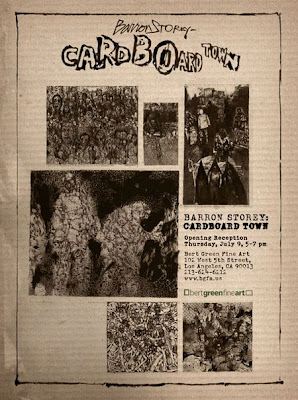 THE FINEST ART OF THREE CENTURIES 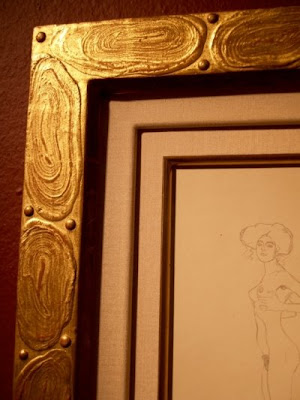 Century Guild brings legendary multi-media artist Dave McKean to America for an extremely special and extremely limited engagement, presented at the historic Portage Theatre in Chicago! "Nitrate and Kinogeists" will display both Century Guild's inventory of historically significant and undeniably beautiful silent film posters, most of which have been lost and unseen by the public before now, as well as McKean's latest paintings from his haunting current body of work, Nitrate, inspired by the silent era of cinema.

The two-day event features screenings of silent films that have inspired McKean, live performers, and other special surprises to be revealed. Friday the 17th begins with an artist's reception at 6pm and concludes with a showing of F.W. Murnau's 1926 Gothic masterpiece, Faust at 9pm. On Saturday, there will be a special screening at 9pm of Dave McKean and Neil Gaiman's feature film for the Jim Henson Company MirrorMask with McKean himself introducing. McKean's rarely seen short films will precede. Admission is $18 day/$30 for the weekend, 6pm- midnight.

Original artworks and limited edition prints of both Dave McKean's artworks and the rare silent film posters on display will be available for sale, as well as the exhibition catalogue "Kinogeists", with text by Thomas Negovan and introduction by Dave McKean. 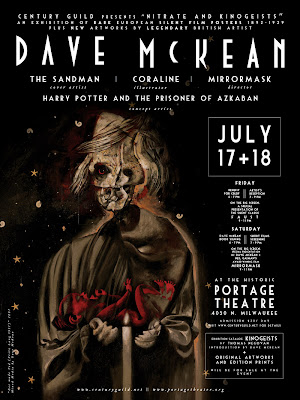 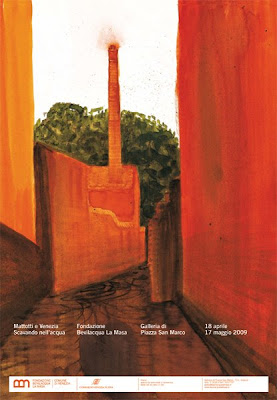 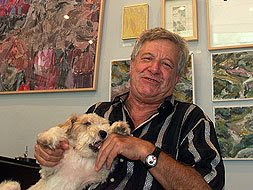 *Monsieur de Sainte-Colombe was a French composer and gambist.

It is speculated by various scholars that Monsieur de Sainte-Colombe was of Lyonnaise or Burgundian petty nobility; and also the selfsame 'Jean de Sainte-Colombe' noted as the father of 'Monsieur de Saint Colombe le fils'. This assumption was erroneous as proved by subsequent research taken on by Jonathan Dunford in Paris [1] In fact he was probably from the Pau area in southernmost France and Protestant; his first name was "Jean". His two daughters were named Brigide and Françoise. Sainte-Colombe was vastly celebrated as a veritable master of the viola da gamba, for he did not merely master the instrument, but also improved upon it: he is acclaimed as having added the seventh string (AA) on the bass viol.

In accordance with the celebrated aloofness of Monsieur de Sainte-Colombe, he is claimed to have performed only occasional concerts and exclusively at his home, in consort with his two daughters, whom he had trained. Aside from them, Sainte-Colombe's students included the Sieur de Danoville, Desfontaines, Méliton, Jean Rousseau, and, most notably, Marin Marais, who wrote, Tombeau pour Monsieur de Sainte-Colombe in 1701 as homage to his instructor.

Amongst the extant works of Sainte-Colombe are sixty-seven Concerts à deux violes esgales, and over 170 pieces for solo seven-string viol, making him the most prolific of French viol composers before Marin Marais. 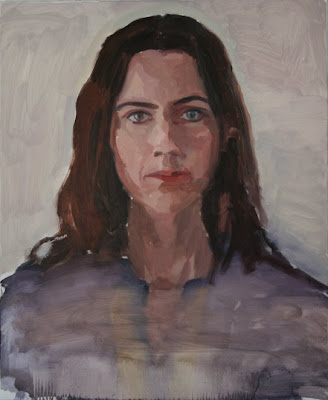 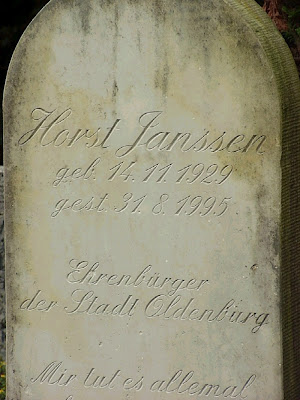 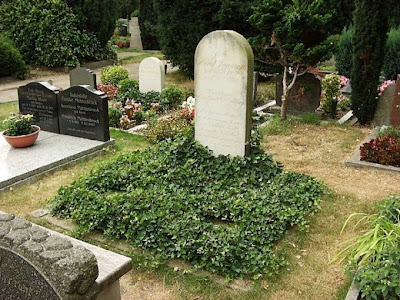 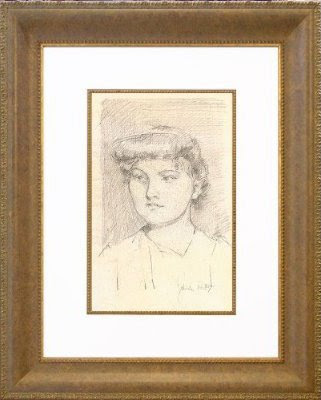